Posted on December 6, 2020 by The Clever Confidante

I understand the desire and need to surround yourself with like-minded people. This is natural, because as you pursue your dreams, goals, and chase aspirations you’re going to meet people along the way that are on the same path as you.

Instead of seeing others outside your path as potential teachers and eye openers, they are often looked at with skepticism and judgement.

We develop an us/them mentality, labeling them as ‘other’.

The side effects of this us/them mentality is that it gets converted into the idea of good versus bad, right versus wrong, the hero versus the villain.

Most of the time, though, this isn’t true. There are no good guys and bad guys. No cowboy in a white hat to save the day from the black hatted villain.

This leaches it’s way into our ideas, ways of living, and how we walk through this world. We each feel our way is ‘correct’ and our views are the ‘right’ ones.

There are so many ways in which this can lead to folly and misunderstanding as we try to convince, persuade, and argue with those around us in order to get them to fall in line with us.

If they don’t? We stomp our feet, throw a fit, and declare any dissenters our foes.

What if we didn’t do this, thought?

What if instead we sought to understand the whys?

I read about a couple that was having disagreements about money. Both felt they they were right and correct and were at their wits end with the other.

In counseling they were both asked to explain WHY they felt the way that they did about money.

The husband had grown up in a family where a job loss occurred and no buffer or savings was in place to protect the family. Due to this his family had to move into a hotel and they had. He told himself he would never end up in this position as an adult and as a result saving became a top priority to him.

The experience of the wife was vastly different. Her family growing up had saved, always putting off vacations, hobbies, and experiences until later. Unfortunately her dad died unexpectedly never being able to enjoy all of the things he planned for. She told herself that she would never put things off, and this became a top priority for her.

How about instead of creating divisions and sides, trying to prove we’re right and convincing someone else that they are wrong, we seek to understand their WHY.

Agreement doesn’t have to happen, but understanding can. Seeing where someone else is coming from can open eyes, allow empathy, and provide opportunity for to create a middle ground that all can exist in.

Most of the time, friend, there isn’t a good guy and a bad guy… just different perspectives, experiences, and whys.

Let’s take the time to seek out these people with a different view.

Think of all of things we can see, learn,and understand if we do.

After all, we’re not in high school anymore. 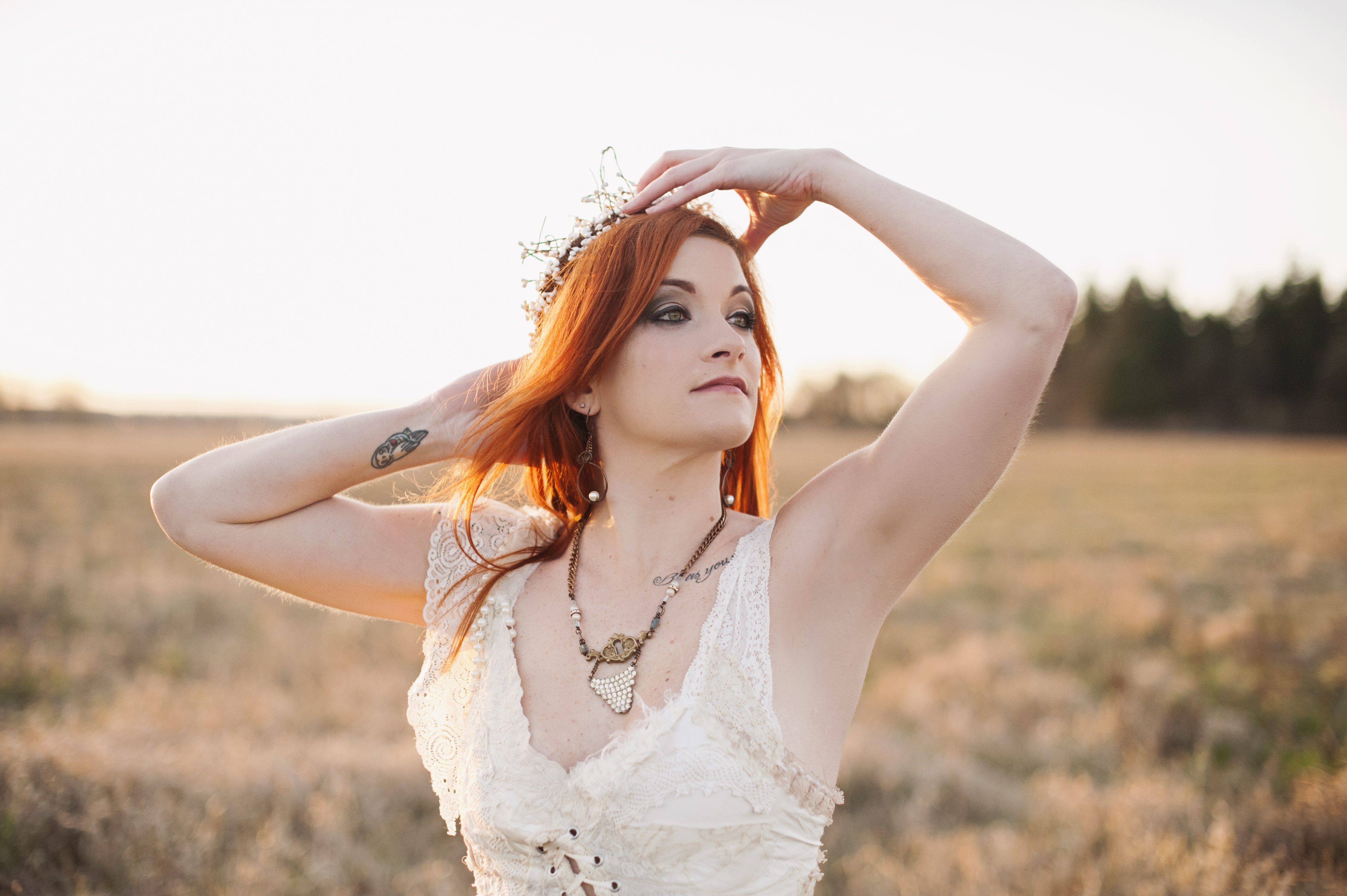 Holding indeterminable possibilities within her grasp.